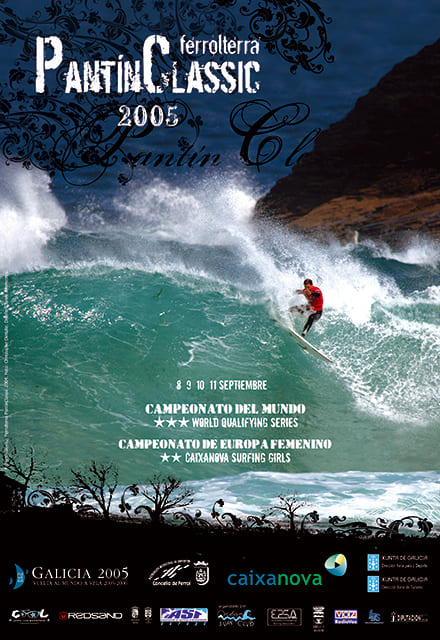 The event increases its star, going on to have a three star hotel in the men’s and women’s two star.
The prize amount reaches € 55,000.
The level of surfers increases considerably.