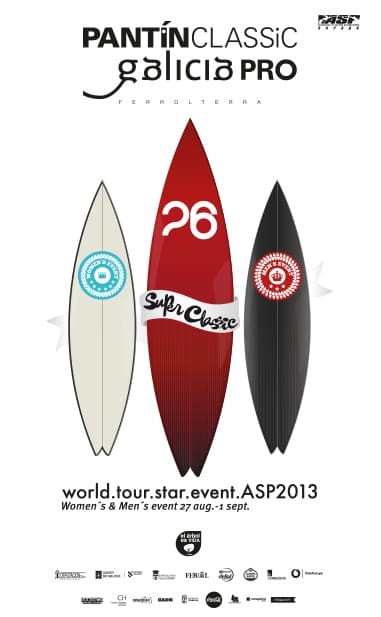 The surfing championship remains the category of the 2012 edition, with three stars in the men and six stars in women.

In the women’s Australian Van Dijk Nike it prevailed in the final Dimity Stoyle. With this result both got their qualification for the CT 2014.

In the men’s race the winner would be the Tahitian Steve Pierson.