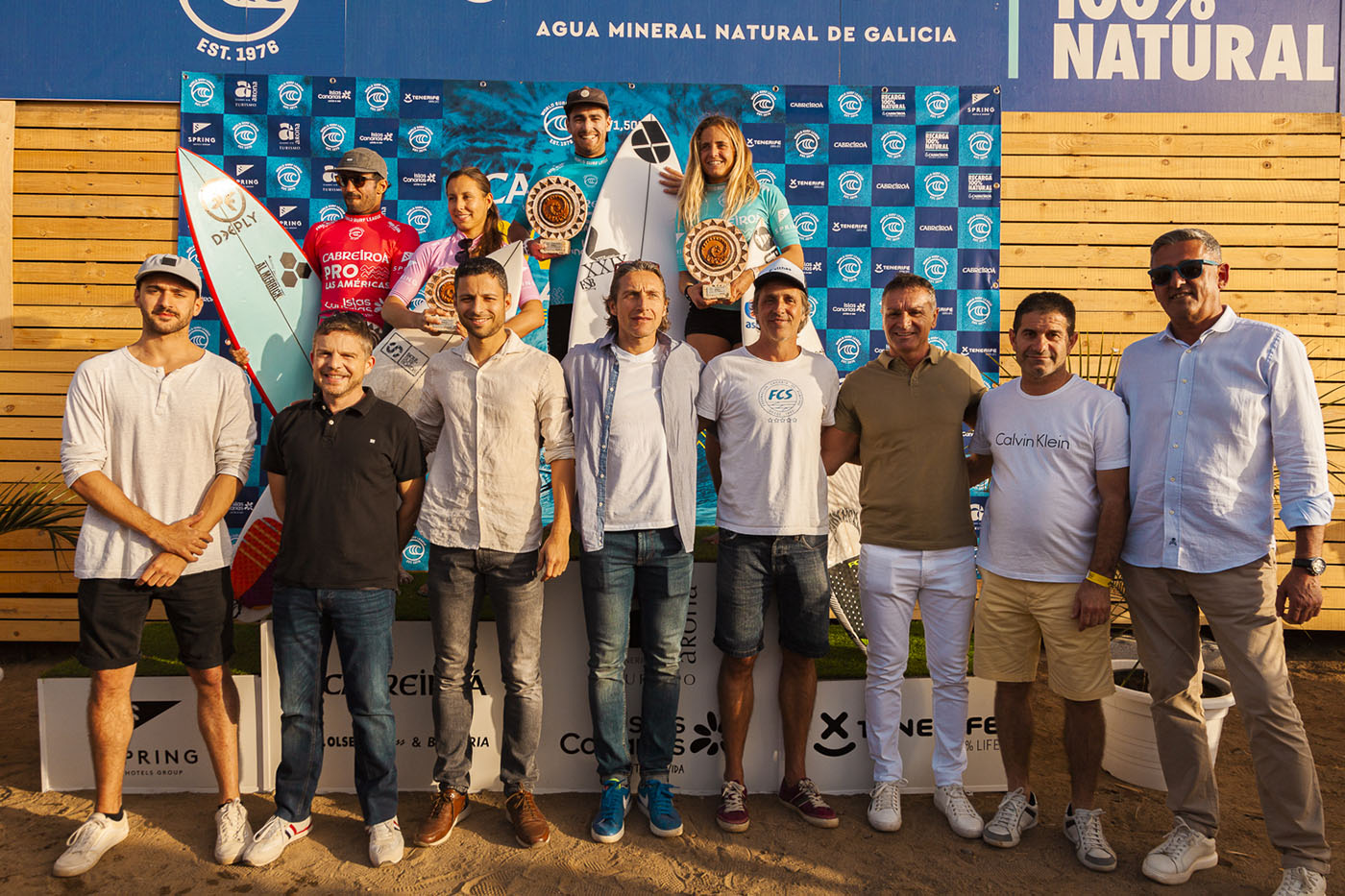 Pauline Ado and Gaspard Lassonneur champions of this year edition.

The last day of Cabreiroá Pro Las Américas 2020, reserved for the dispute of the semifinals and finals in both the male and female category, had their own names: Pauline Ado and Gaspard Lassonneur, both French surfers.

The French surfer faced the Basque, Ariane Ochoa and clinched the title of Cabreiroá Pro Las Américas 2020 in a very tight final, worthy of the level shown throughout the event. Both competitors gave their best in a spectacular finale in which Pauline ended up dominating, with an incredible wave of 8.27 points.

Pauline, who in the 2018 edition of this same event ended up in second place, has been able to redeem herself in this new edition and commented that she gave everything she could to defeat Ariane, who made a great heat, but in the end, it all depended on the last waves.

The sea conditions did not disappoint, and the ocean was at the height of this grand finale, with waves that helped the competitors to make a heavy show and be able to perform in search of the highest scores.
After a heavy women’s final it was the men’s turn, which faced surfers Jonathan González and Gaspard Larsonneur.

The French surfer began leading the heat, shortly after being surpassed by the Canarian, although towards the end, Larsonneur got the lead again, taking the heat and victory.

Both competitors completed an impressive championship, which they have been leading from the beginning. Gaspard told us that today he got the best score of his career in one of the best weeks of his life and that he ends the event stoked with his victory. Jonathan, on the other hand, commented that it has been a very close final and that in the end, everything is decided by details. Still, he finishes the championship peacefully with his performance.

Cabreiroá developed last year a new initiative called Champions’ Forest, which, as its representative, Jaime Perozo, told us, is an action that they have within the company’s sustainability axis. They have a series of objectives to communicate and their brand is really concerned about sustainable trends and initiatives and circular economy. From sports sponsorship, they try to link those actions to a sports field, and this has been born of an idea that really excites them.

The Forest of Champions tries to meet reforestation objectives to reduce the CO2 footprint in the atmosphere. What they do, then, is that in each of the championships in which they collaborate as sponsors, which are the Pantín Classic, the Cabreiroá Pro Las Américas and in the Cabreiroá Pro Zarautz they give a tree that symbolizes the victory of each of the winners. Then, that tree is planted in an area near where the championship takes place. And so, little by little they achieve their goal, which is to create an authentic Champions’ Forest, where the victory of the riders is symbolized for the future and where they can gradually reforest areas and thus reduce the carbon footprint on the planet.

Crucial also the choice of the tree, since they always try to choose a type of native tree from the area where the event takes place.
So, Cabreiroá Pro Las Américas is much more than a surfing championship. In it, different activities related to sustainability, talks, workshops and even beach cleaning are carried out with the attendees of the event. And now also, the Champions’ Forest initiative. We will see that he will bring us next year, which will be more and better. 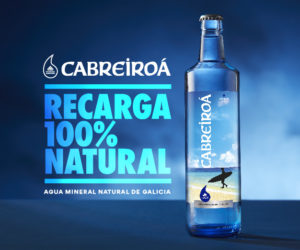 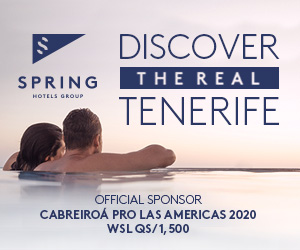